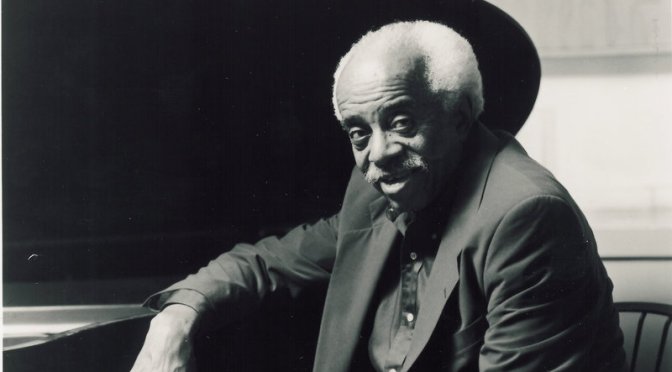 I’ve been teaching about diminished chords in the last couple of weeks – they appear in a Grade 1 RIAM piece called ‘Lame Duck’ and also in the third section of Beethoven’s ‘Für Elise’. Here’s a quote from Barry Harris:

People react to a lot of things. What I’ve found they really react to is diminished notes. See, ’cause, if you play diminished notes with something, it’ll sound like it’s wrong. And people…the ears of people react to wrong. The audience reacts to wrong. And what you have to do, you have to throw that little ‘wrong’ in, then you make it right, that messes them up. But you got their attention; it’s real weird, too, it’s really true. They’re real funny about that. People can react to a wrong note, “now I say, do you hear that, he’s playing a wrong chord in that song”. But you make it right then they don’t know what to think. So you have to fool people and people will gasp.

Title from the beautiful Beatles song, ‘Fixing A Hole’. Paul’s adlib vocal line over the last chorus hits all kinds of jazzy notes, there’s a harpsichord, George’s guitar parts are tasty tasty, and it has the breezy mood that’s so wonderfully prevalent in a lot of Paul’s songwriting.

🌻 and 🐝
Fantastic production of Translations by Brian Friel. A play that really impacted me as a young undergraduate in Edinburgh leaving behind Northern Ireland and trying to make sense of who I was.
Working on some Beethoven (Op.14, No.1 from the beautiful century-old edition that I had rebound last summer) and Robert Schumann's 2nd sonata. #WBMP #piano
Awaiting Mr Wainwright...
Got a piano tuning kit with a view to learning how to do minor tweaks and fixes in between the professional visits.
The Central Hotel
Pause before driving home.
Madison Cunningham played a stunning solo set tonight. Her ability on the guitar is truly remarkable and always in service to the songs. And what songs — groovy, catchy, poignant (one dedicated to her grandmother who passed away during COVID was particularly beautiful).
I like, I like, I liiiiike!!
Excited for The Divine Comedy!
Enjoyed a trip to the zoo today with the Transition Year students. There were piglets! 🐖
Mozart piano concerto no. 27 (and then some Shostakovich after the interval...)
Rather nice charity shop find — Wouldn't It Be Good by Nik Kershaw. One of the first pop stars I remember listening to...getting the cassette from the library...
Reading Michael Shellenberger's 'Apocalypse Never', which provides a fascinating counter narrative to climate alarmism.
A big day — the iconic 'U ARE ALIVE (so get your head out of your phone)' mural was on this wall for many years. Excited to see what's next...!
Degas born 19 July 1834
When I was going into my second year at Edinburgh University, moving into a lovely flat on Warrender Park Road with four lovely friends, I found this volume of Beethoven piano sonatas in the secondhand section of James Thin's bookshop (which had a whole sheet music section). A previous owner had inscribed it with their name and the date 1908.
My first wedding in a year 🥰